Micro Influencers, Marketing of the Future

Micro Influencers, Marketing of the Future

I am writing my next blog to outline what a micro influencer is, and how you can activate them for the benefit of your business.

We live in a world of social media, and there are many ways to use this to our advantage, such as the plethora of ‘Insta-famous’, micro influencers.

So, what is a micro influencer you might ask? For me, I define a micro influencer as somebody who has influence over a direct network of people, say on their various social media platforms such as Instagram, Snapchat, Pinterest and Facebook. Now, focusing on the amount of followers these people have can be one way at determining if they are an influencer, but paying careful attention to the actual people following them is key. Because these are the people who you want as you clients or customers. So, the aim here is to get the mico influencer to ‘seed’ or ‘plug’ your product in the hope that their audience will follow and purchase such products.

Why would you use this for your business model? Well, the value of the attention of those individuals and their small networks, but powerful networks, is what businesses can use to leverage and drive more business from a marketing perspective. And this can be done at a relatively low cost because you would target micro influencers that already have the same values, ethics and visions of your business, and such, their followers would be your ideal customers.

So for example, say you’re a product based business that makes kayak paddles like a Bennett or Jantex. If you were a company like this, you would actively seek an athlete that is a micro influencer or someone who has achieved great results as an athlete while using these paddles. Alternatively, you could use another brand that has influence in the paddling space and create a partnership with such brands. It is often that these smaller brands have an online social presence or a website where you could arrange for them to write a blog about your product. Again, such partnerships could be in the form of contra, whatever the case, this is usually a very cost effective method of marketing for your business. So, let’s say you’re a local restaurant or venue, such as a Six Strings Brewery on the Central Coast who produce a wide range of boutique craft beers and ciders. So, where a influencer partnership could work here would be if there was a local barbeque team on the Central Coast that had  a social presence upwards of 10,000 followers. Six Strings could then reach out to the local BBQ team and ask for them seed their products the next time they are at a local event or market, where they pair the food with a beer or cider. This arrangement would be beneficial for Six Strings because the BBQ team would be showing people how to pair different meats with the different selection of beers and ciders, which would create a further incentive for people to purchase the drinks.

Another example, is one that recently happened to me. Someone that I connected with some time ago recently reached out to me who has a phenomenal business based in the Barossa where she turns ex-wine barrels into amazing wood products, such as chopping boards, wine glass holders that you can steak into the ground when having a picnic and cheese platter boards. The owner of this company – Winestains Barossa – recently reached out to micro influencers, people that have small groups within their networks, and the attention of people within their networks, and asked them if she could give them some of her products with an arrangement that they would take some pictures using it and activating it. She was then able to use these beautiful images for her own  social media pages and for blogging. So basically, she swapped the product in turn for content.

And again, that’s another great way of using micro influencers, because not only do they give you content, but they’re also sharing that with their communities and outreaching through their networks to slowly build that brand value and give that brand that attention, that traffic, and hopefully that transaction as well.

The returns on investments for reaching out to those people can be quite small, as opposed to the greater amounts of money that you put in, say, advertising and then trying to build that through paid methods, as opposed to using micro influence and building that brand organically.

Yes, it might take longer, but there’s a lot more value, because you’re building greater networks, seeding your products into new communities and building a brand that people can resonate with.

Find out everything you’ve ever wanted to know about marketing, digital and social 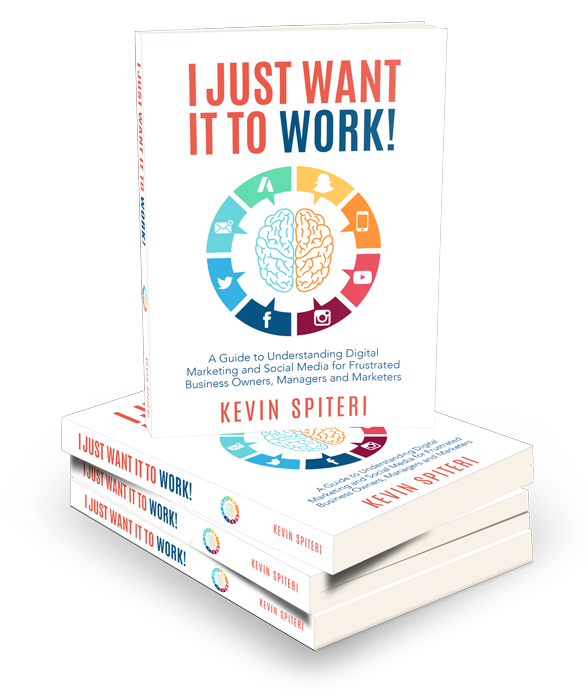